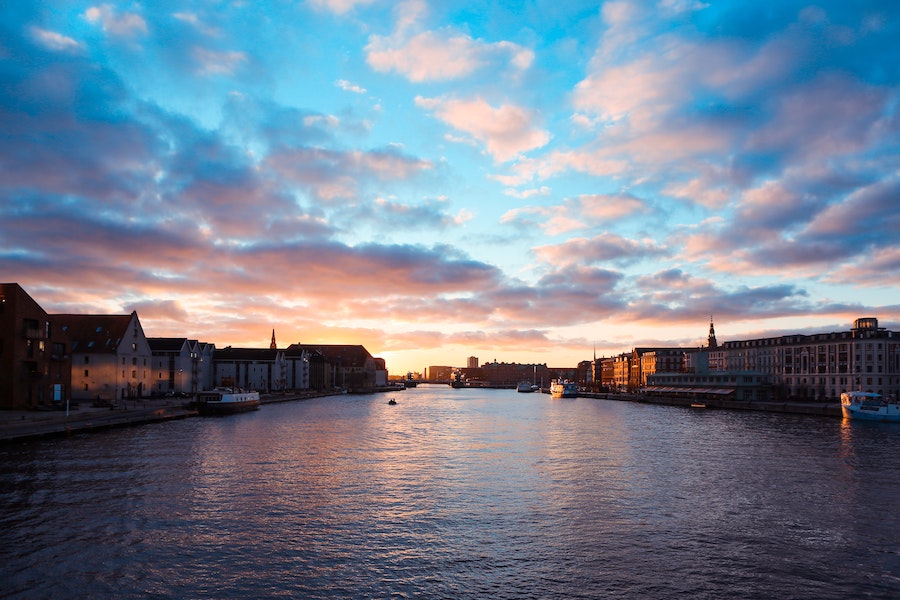 The latest IPCC report highlights the need for businesses to prioritize water management, and to protect continuity by understanding their climate-related risks.

Businesses around the world are already under pressure to move water management up the agenda. However, according to the latest report from the Intergovernmental Panel on Climate Change (IPCC), the issues companies are experiencing today could be just the tip of the iceberg.

In support of World Water Day, I wanted to explain what the report’s findings mean for companies and explore what businesses must now do to protect their employees, assets, and financial health while the window of effective action is still open.

The IPCC’s Impacts, Adaptation and Vulnerability report explained how the use, quality, and availability of water are all being affected by climate change. Physical assets that comprise water infrastructure are becoming increasingly vulnerable to disruption. One reason for this is that the design standards used during construction failed to account for extreme weather events and slow-onset hazards like heavier precipitation brought on by our changing environment.

At the same time, rising temperatures are making droughts more common, resulting in water scarcity for entire regions. According to one study, two-thirds of the world’s population experience water scarcity “at least one month in a year”. Knock-on repercussions such as service disruption, economic losses and impacts on health and well-being can extend well beyond areas directly experiencing shortfalls in their water supply.

Issues of water scarcity are exacerbated by human activity. The location of built environments such as cities, persistent unsustainable consumption of water, and destruction or mismanagement of natural assets and ecosystems further strain water availability. The Aral Kum, the world's youngest desert, is a stark reminder of the irreversible consequences of human action on the environment.

The future scale of water availability-related challenges will depend on the timing and scale of policy action on emissions. In some parts of Europe, 3°C warming would put “hard limits” on water systems, meaning companies and communities would no longer be able to adapt. At 4°C, roughly 10% of land could face both extreme river highs and lows, with sweeping implications for water use management and planning across the economy.

The location of built environments such as cities, persistent unsustainable consumption of water, and destruction or mismanagement of natural assets and ecosystems further strain water availability.

The impact of climate change on water availability, quality and demand will have major implications for companies’ assets and operations.

Regardless of whether it’s generated from fossil fuels or renewable sources, energy production and storage requires large volumes of water. Strain on water availability could further inflate the cost of electricity and reduce reliability, squeezing businesses’ margins and disrupting continuity.

Doubling down on adaptation

To address climate risks associated with water availability, businesses must scale and integrate adaptation - the process of adjusting assets and strategies to the effects of climate change - with their current efforts to curb emissions. While most climate-related financing is currently allocated towards decarbonization, the IPCC report recommends businesses split their resources evenly between adaptation and mitigation and highlighted the various benefits that came from this kind of integrated action, including greater financial efficiency.

The report also stressed that every increase in global temperature reduces the effectiveness of Net Zero and adaptation solutions. Organizations with prospective or existing investments in Net Zero initiatives and Nature-based Solutions should ensure that these have physical risk plans in place. If they don’t, they risk maladaptation, where climate action efforts backfire and end up increasing their exposure to climate change.

While most climate-related financing is currently allocated towards decarbonization, the IPCC report recommends businesses split their resources evenly between adaptation and mitigation

When weighing up adaptive measures, businesses should also take into account the characteristics and function of their assets. They should search for opportunities to reduce water usage during times of scarcity, and implement contingencies to protect onsite employees in the event their water supply is temporarily interrupted. Water management is a cross-functional problem that requires a collective solution involving businesses, water suppliers, their supply chain and local regulators.

Climate change has made water management business-critical. To protect their bottom line, companies need a clear, science-backed and shared view of climate risk now and for decades to come. This is only possible with Climate Intelligence products like EarthScan™, which delivers science-based, asset-level analysis of climate risk.