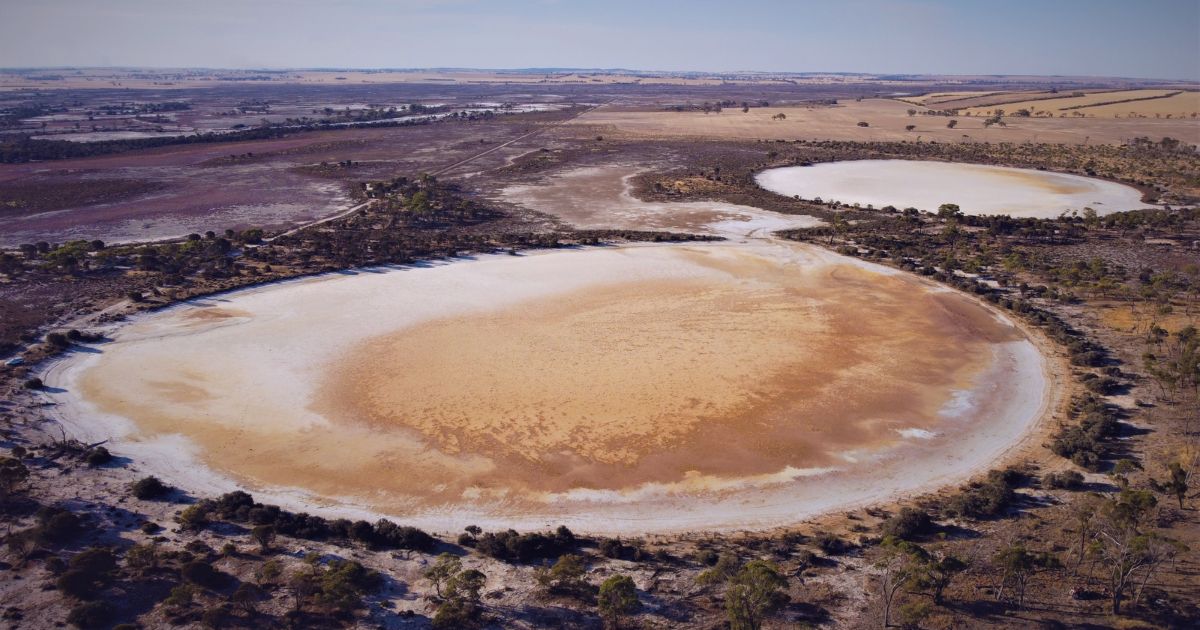 The intense drought across Europe during the summer of 2022 had far reaching impacts on a variety of sectors including human health, energy, agriculture, and municipal water supply. It was exacerbated by many factors including poor water infrastructure and leakages, and it came at a time when food and energy prices were already high. This resulted in compounded social and economic impacts.

The European Commission estimates that drought across Europe causes losses amounting to EUR9 billion every year. Besides direct financial losses, drought reduces the natural carbon absorption abilities of the earth, which limits the effectiveness of “nature solutions” to mitigate climate change.

The recent droughts became predominant in the news by July 2022. However, precipitation has been consistently below average since December 2021. Throughout spring there was an Europe-wide lack of precipitation, and combined with the severe heatwaves during May and June, led to a severe drought in July. The consequences of this included soil dryness, vegetation stress, and low river flows at “warning levels”.

When rainfall eventually fell in mid August, it alleviated the situation only partially: dry soil can’t retain rainfall, which runs-off instead. Intense thunderstorms are particularly dangerous, causing flooding as the water cannot be absorbed by the overly dry earth. 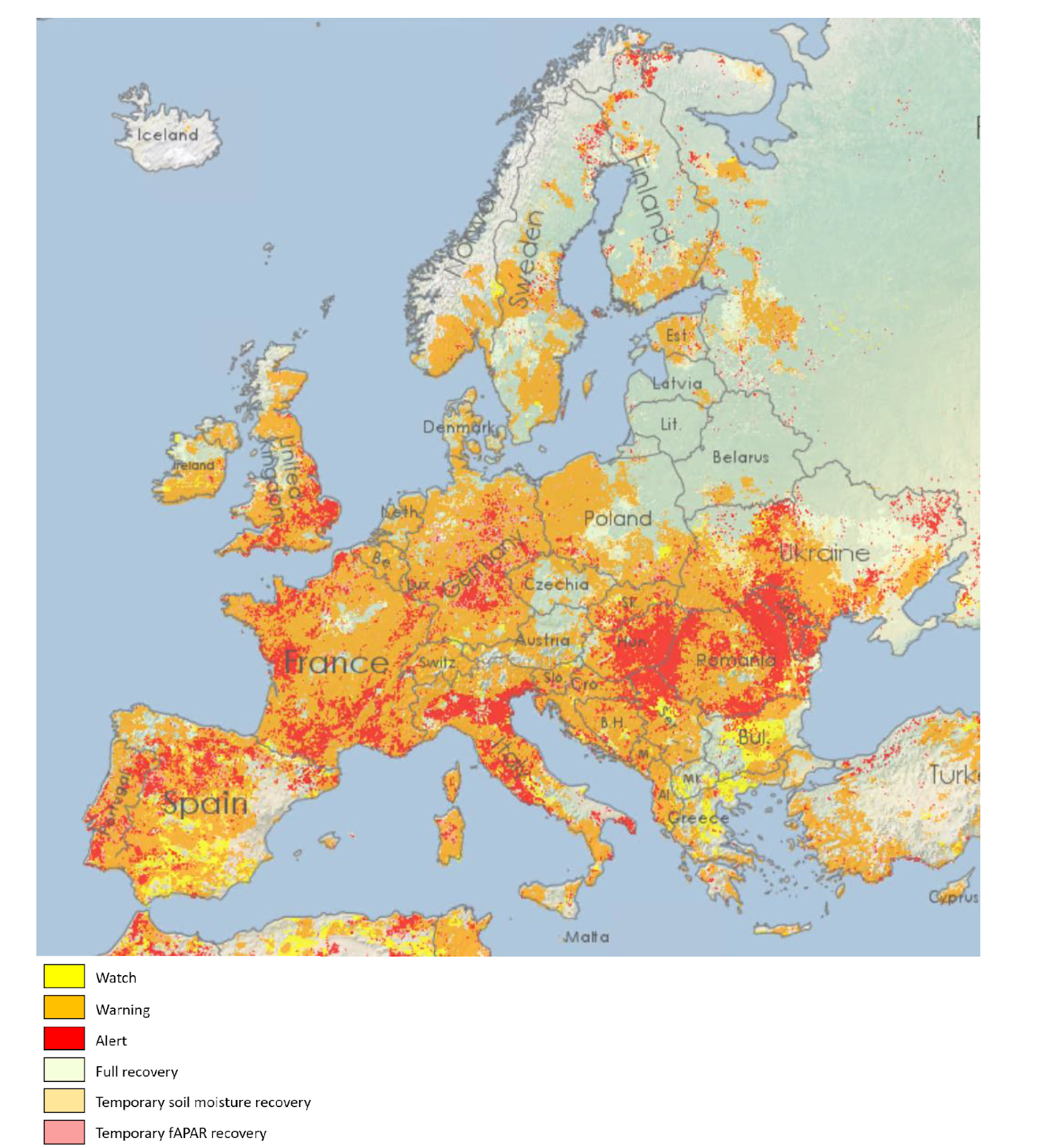 Are droughts typical in Europe?

In most cases, summertime dry conditions resolve during the following winter and spring seasons due to the significant contribution of direct precipitation and snowmelt. However, as our climate increases in volatility, we cannot count on this annual reset. Therefore, business owners must be aware of the impact changing climate risk, such as drought, can have on their assets, making it imperative that they plan and adapt accordingly.

How is drought being affected by climate change?

Although this combination of low precipitation and high temperature is typical in Europe, the intensity of this past summer ranks amongst the highest since 1950. In fact, the European Union’s environmental program assessed summer 2022 to be “the hottest on record”. Reduced soil and surface moisture have been made 5-20 times more likely by climate change.

The probability of co-occurring droughts and heatwaves has increased in recent years across Europe, as it will do in many other regions if warming is allowed to continue. The evening-out of the temperature differences between Europe and northern latitudes, which is a signature of climate change, increases the tendency toward atmospheric blocking. In other words, this summer event is expected to become more frequent.

Additionally, with climate change the atmosphere becomes “thirsty”: via evapotranspiration. It sucks water from ecosystems because warmer air can hold more moisture, as described by the Clausius- Claperyon relationship.

Both these effects are relevant across Europe. In central and northern Europe the effect of the evening-out of temperature differences is to increase precipitation levels. It leaves the Mediterranean and Western Europe with less opportunities for rainfall: a well established drying trend, with severe agricultural and ecological impacts, is projected to the region. Even in the most optimistic climate scenarios (Paris-aligned), when global temperatures would not rise beyond 2°C by 2100, this will cause a significant impact. This will of course be even more frequent and intense in higher emissions scenarios.

What does drought risk mean for businesses?

Decision-makers need to understand how our changing climate will impact the assets they own, manage and rely on. Cervest’s climate intelligence product EarthScan™ provides asset-level insight across multiple climate hazards including drought, heatwaves, and flooding. EarthScan users can select the drought risk category to drill-down into the likelihood of drought at the asset and portfolio level, between 1970 to 2100 in five-year time steps.

With this insight, Sustainability and ESG leaders can make informed decisions and adaptation plans to protect their assets from drought and other climate hazards, create robust risk adaptation plans and therefore reduce the impact on business operations, health and safety.