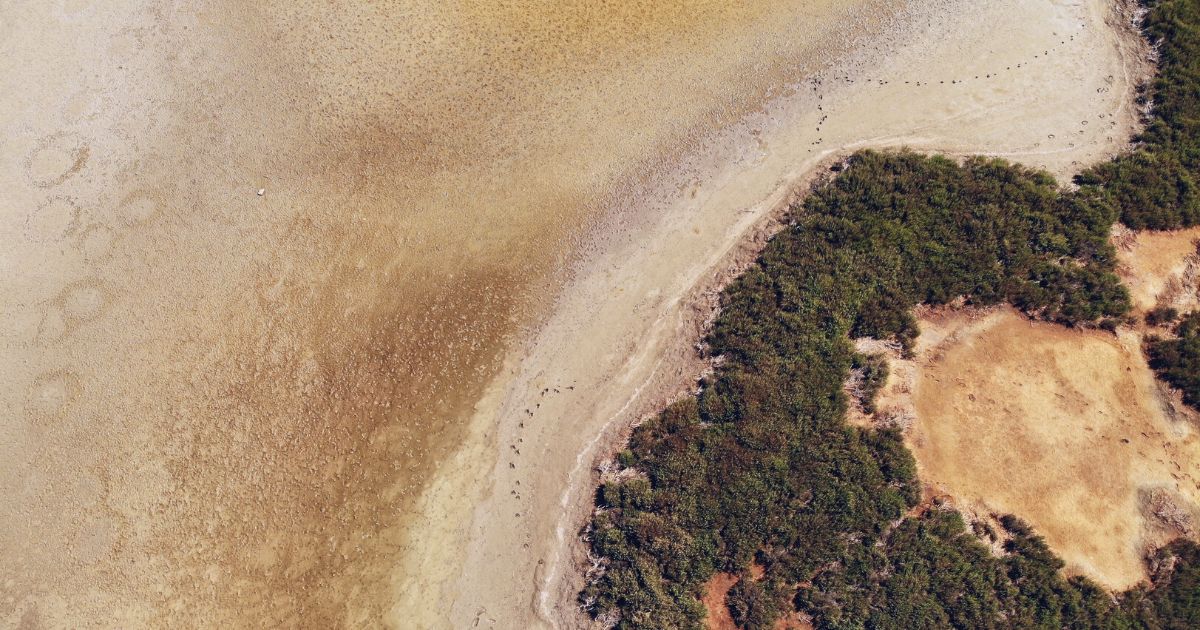 Just last week, the Environmental Agency declared drought conditions and a hosepipe ban in eight UK regions, following the driest July in England since 1935. The driest July in almost 90 years created favorable conditions for wildfires around London and left thousands of homes without electricity. According to The Guardian, the current UK drought could continue into 2023.

Vast wildfires have devastated areas in France, Spain, Romania and Portugal. Even the cooler regions across Europe have been scarred by the impact of extreme heat and drought – with Europe experiencing what experts are suspecting to be the worst drought in 500 years.

One tangible example of the current drought is the Rhine in Germany which is only inches deep in parts, becoming unpassable for many cargo ships and disrupting the transportation of coal. Uniper, a major utility, announced that it would lower its output from two of its power plants because of the supply disruption. The same is true of France. Many of its 56 nuclear plants, responsible for more than 70 percent of the country’s electricity, had to reduce activity and discharge armed water into rivers out of necessity.

Meanwhile, in Norway, hydropower reservoir supplies have sunk to the lowest point in 25 years, causing shortages that have driven up prices and political tensions.

Climate change: Inaction is not an option

In the current climate context, the cost of inaction is heating up. Drought conditions are becoming more severe and frequent across the continent. That’s why analysing business assets is so critical when charting this new climate territory, especially when creating a robust climate risk and sustainability strategy that includes adaptation to physical risk

Cervest’s flagship climate intelligence product, EarthScan™, uncovers the physical climate risk facing the assets a company owns, manages or relies upon – revealing, at an asset and portfolio level, its greatest climate risks and opportunities in the short, medium and long term. With a holistic view of physical climate risk, EarthScan users can then drill-down into specific risk categories.

One of those risk categories is Drought. But what does that mean and how can drought affect a built asset?

What is a drought?

Drought in the simplest terms is defined by a lack of water. Unlike most other extreme weather, drought tends to build over time and can last from as little as a few months up to several years.

Droughts are preconditions to water stress and often lead to water supplies suffering as a result. In the US, scientists have linked persistent drought to climate change. We’ve heard how droughts across Europe and the UK impact people and places, but what do droughts mean for industries? How can they impact assets and business operations?

Droughts can be a disaster for those with operations that use large volumes of water – in short, the pharmaceutical, textile, manufacturing, agriculture, automobile, energy and utility industries. The aftermath can mean dramatic revenue loss, especially in agriculture, which is extremely reliant on water.

Another key factor to consider is the impact of drought on production costs. Asset owners with properties at high risk can expect energy bills to increase during periods of drought, supply chains to be disrupted and a potential higher risk of wildfire, as seen in the US.

It can also have a devastating impact on assets. As dry soil shrinks around an asset’s foundations, infrastructure can crumble; buildings may be forced to close due to sanitation and water hygiene concerns; and a shortage of water can also impact water quality, increasing the concentration of pollutants in rivers and lakes.

Ultimately, the human and commercial cost of drought can be crippling for business. Without early intervention and thorough risk adaptation planning, the cost of physical damage to key infrastructure can be extortionate.

By fusing cutting-edge Earth Science expertise, data modeling and machine learning, EarthScan turns multiple datasets (including climate simulation, historic, asset, observational, topographical and geospatial) into actionable, interpretable insights. EarthScan users can select the Drought risk category to drill-down into the likelihood of drought at the asset and portfolio level, between 1970 to 2100 in five-year time steps.

In the current climate crisis, we must all act now. Analyzing your assets and supply chain against drought risk is critical. Sign up to EarthScan™ to discover, analyze and act on your drought risk across the assets that you own, manage and rely upon.