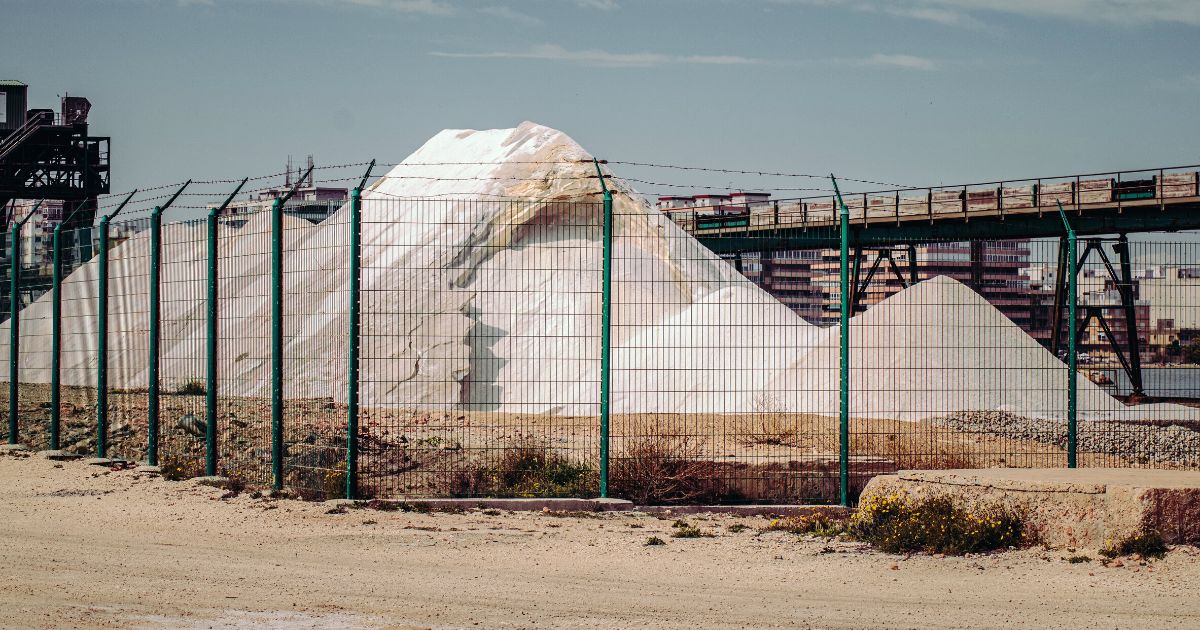 Over the last few decades, drought conditions have been steadily increasing across Europe and the US. Drought creates direct and indirect risks to operations and revenue for many industries, especially those that use large quantities of water in their operational processes. With conditions for drought projected to intensify in future, what is the potential impact on business?

In many regions, the frequency and intensity of drought is expected to increase with climate change, especially in arid and semi-arid climates such as the Mediterranean. Drought refers to periods (days to years) of prolonged water supply shortage (from sources such as rainfall, snow, or meltwater) in comparison to normal conditions. Roughly half of the world’s population currently experiences severe water scarcity for at least some part of the year.

Drought, especially when it coincides with heat waves, increases the risk of wildfire. Last year saw the American midwest locked into a cycle of heat, drought, and wildfire, making last year's US wildfire season one of the most destructive on record. This has knock-on implications for increased insurance costs and the potential for non-renewals. In California, insurance company losses are driving a large increase in non-renewal notices, leaving many California wineries and ranches unable to insure their properties.

It’s not just summer temperatures and heatwaves that present problems. Warmer winters are impacting regions that rely on meltwater for their water supply. Southwestern North America has been experiencing an exceptionally severe megadrought (megadroughts are droughts on an extreme scale that last a lot longer than usual - up to decades).

Many midwest regions rely on meltwater from winter snow during the dry seasons, but reduced snowfall has deepened drought conditions. Last summer the Colorado River, the region's principal river basin, experienced its first-ever water delivery shortfall. To replace the region's water supply in reservoirs, streams, and soil, will take years of above-average snow and rainfall.

On average, it takes 147,631 liters of water to produce a typical car. Germany, well-known for its automotive, mechanical engineering, chemical, and electrical industries, has been building up a significant water deficit in many regions, especially in the last three years. In 2018, drought affected about 90% of German territory.

These problems are further exacerbated by water management practices and infrastructure designed for a different climate, and where local authorities have been slow to put in place measures to adapt to coming climate change.

Water is really important for keeping the power on

Regardless of whether it’s generated from fossil fuels or renewable sources, energy production and storage requires large volumes of water. The strain on water availability is a big issue in the energy sector.

The pressure placed by drought on local infrastructure increases costs of production. Compounding stress on the electric grid and restrictions on water usage can disrupt business continuity and ultimately lead to loss of revenue.

Ultimately, droughts impact the bottom line through financial losses, reduced revenue and increased costs. They can cause physical and structural damage to built assets and critical infrastructure, increase the cost of utilities and electricity, impact employee health and wellbeing and disrupt supply chains that depend on water transportation and agricultural production. These impacts add up to affect entire economies - drought currently costs about 9 billion euros annually across the EU and UK.

Understanding the risks posed by climate hazards allows businesses to identify which assets might be affected by water scarcity and allow them to adopt the most appropriate adaptive measures, like increasing on-site water efficiency. Until now it’s been practically impossible for businesses to draw a straight line between climate change and the real world financial outcomes.

This is why drought is one of the signals we’re developing at Cervest. EarthScan™ gives organizations the Climate Intelligence they need to incorporate physical climate risk – including drought – specifically into their strategy at an asset-level, so they can build resilience to the physical impacts of climate change.

To keep up to date with our latest news and insights, sign up to our newsletter. 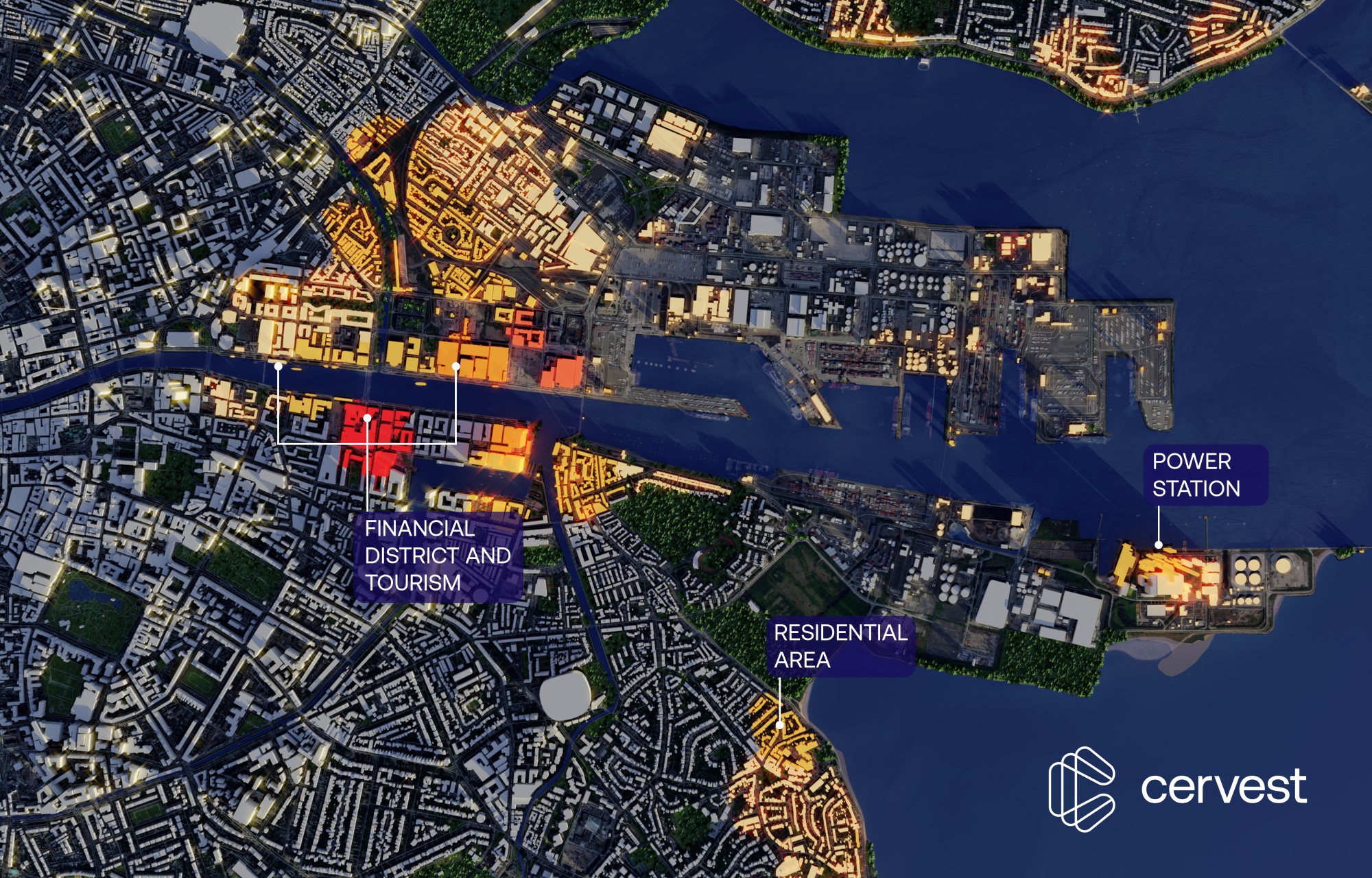 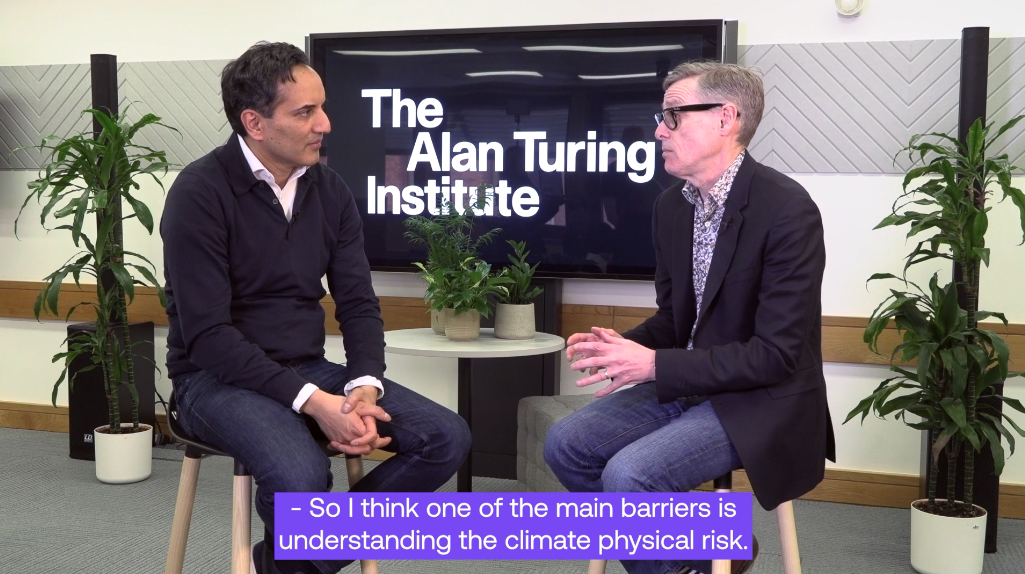 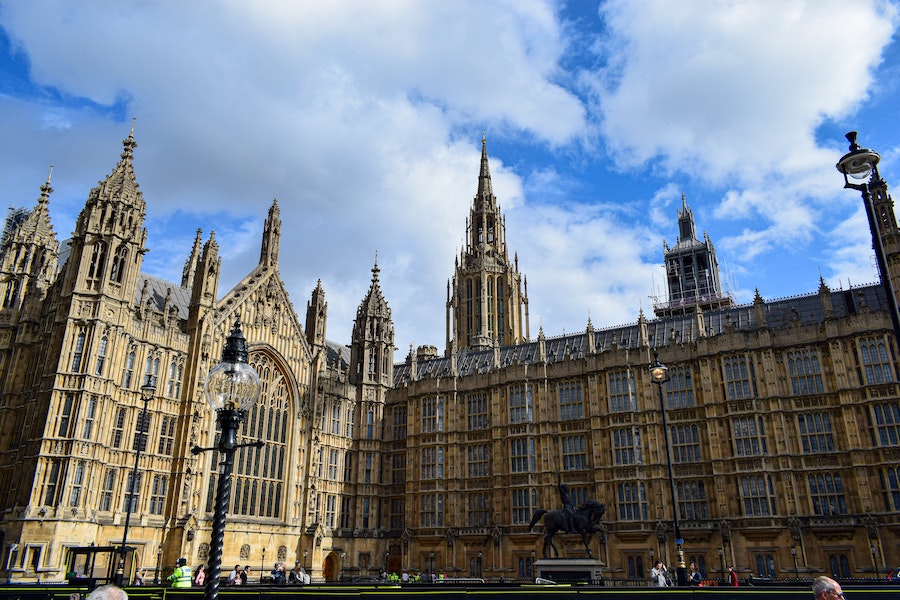