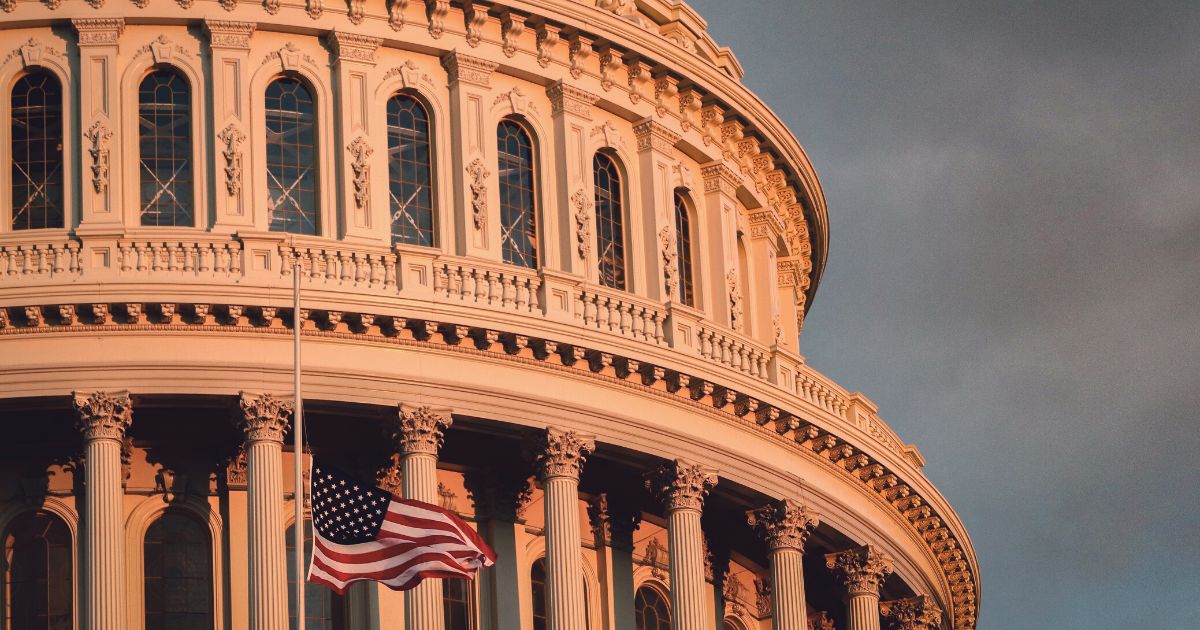 The Inflation Reduction Act (IRA) was met with much fanfare after its surprise passage this summer, but its full significance is still dawning as analysts dig into the details of the law. Already deemed historic in its proportions, the IRA is even bigger than many originally thought.

What’s more, the IRA is set to achieve significant emissions reductions while sidestepping one of the most discussed climate policy tools of the past decade: carbon pricing. This is a plan that focuses on the benefits of climate action–jobs, infrastructure, innovation, energy security and affordability–rather than the costs. Instead, the IRA incentivizes the development of clean energy infrastructure and emerging climate technologies through tax credits. This kind of support doesn’t just accelerate decarbonization–it positions the U.S. for leadership in the most salient industries in the decades ahead. It also promises to drive down household energy costs. That’s why, despite political polarization in the U.S., the IRA is likely here to stay.

The IRA: Billions on paper, a trillion in action

USD374 billion for climate-related investments is by no means insignificant. But it’s also not the full story. In reality, the IRA has the potential to unlock upwards of a trillion dollars for climate action.

As covered by the Atlantic, a new report from Credit Suisse says the USD374 billion could be a conservative estimate for how much the IRA tax credits may actually be used. There is no cap on government spending on these tax credits – they will be awarded so long as the terms are met. In fact, Credit Suisse thinks they could be worth double the estimate over the next decade. The major limiting factor is not necessarily industry appetite, but how quickly project permits can be obtained.

Additionally, as detailed in a report by the Inevitable Policy Response, the IRA also enables the U.S. government to guarantee loans totaling up to USD350 billion through new and existing loan programs. This funding is key to advancing clean energy and technology projects that most private lenders would otherwise deem too risky. Indeed, Tesla was one of the early beneficiaries of a government-backed loan that was part of the Obama administration’s economic recovery package in 2009. New companies we haven’t yet heard of in nascent industries will undoubtedly emerge from the IRA–which the Inevitable Policy Response calls “a Ten Tesla event.”

A broader coalition for climate action

WIth its generous package of incentives, the IRA shifts the narrative around climate change from one focused primarily on reducing damage to one that emphasizes the opportunities and competitive advantages that emerge from a low-carbon economy. Governments, businesses, and individuals stand to benefit from the new infrastructure and industries born from this support.

Even though the IRA passed along a strict party line, the IRA is unlikely to be fundamentally undone by a change in party politics in Washington. Issues like energy security and affordability and world-class U.S. industries that the IRA supports are bipartisan priorities. Plus, interestingly, U.S. states that lean Republican are set to capture many of the investments and benefits spurred by the IRA.

Still, the IRA is no silver bullet. Incentives can take the U.S. a long way toward its goals, but regulations will be needed to address the thorniest decarbonization challenges. Right now, the regulatory authority of key government agencies like the Environmental Protection Agency and the Securities and Exchange Commission to address climate change is being questioned.

Here at Cervest, we’re watching for the final rule from the SEC on climate-related risk disclosures. As companies embrace the opportunities in a low-carbon economy, it’s critical that new energy infrastructure is built to withstand the impacts of climate change that we know are coming. Cervest’s climate intelligence can help decision-makers incorporate resiliency into their plans so that people and industries are protected from the worst effects of climate change.

To stay up-to-date with the latest news and insights from Cervest, sign up to our newsletter. 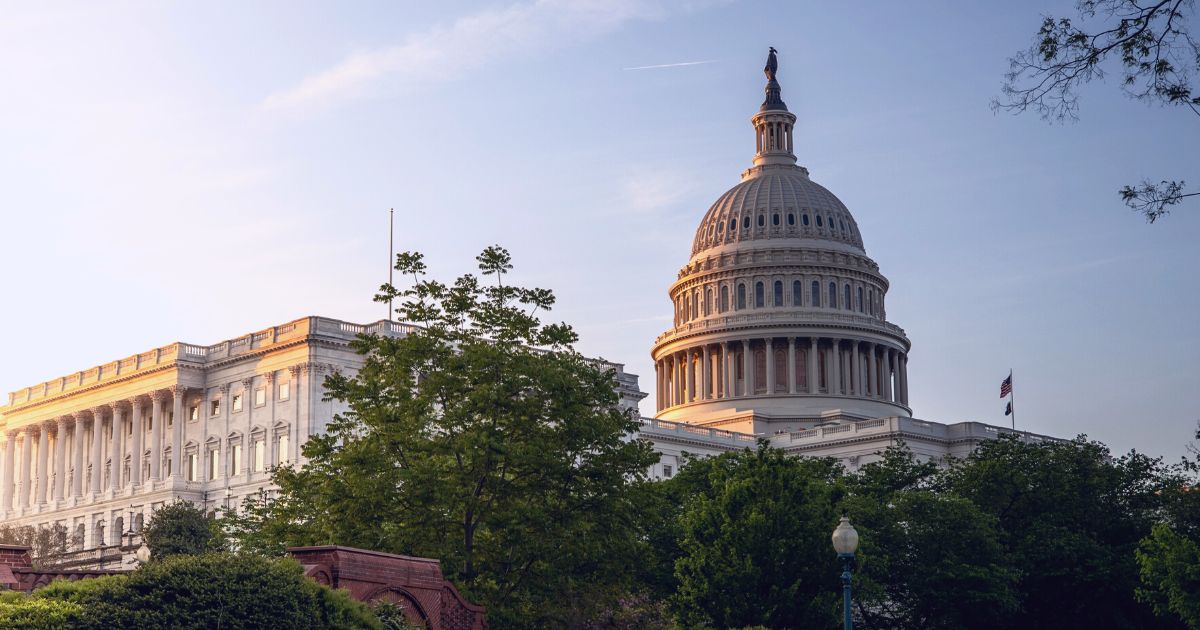