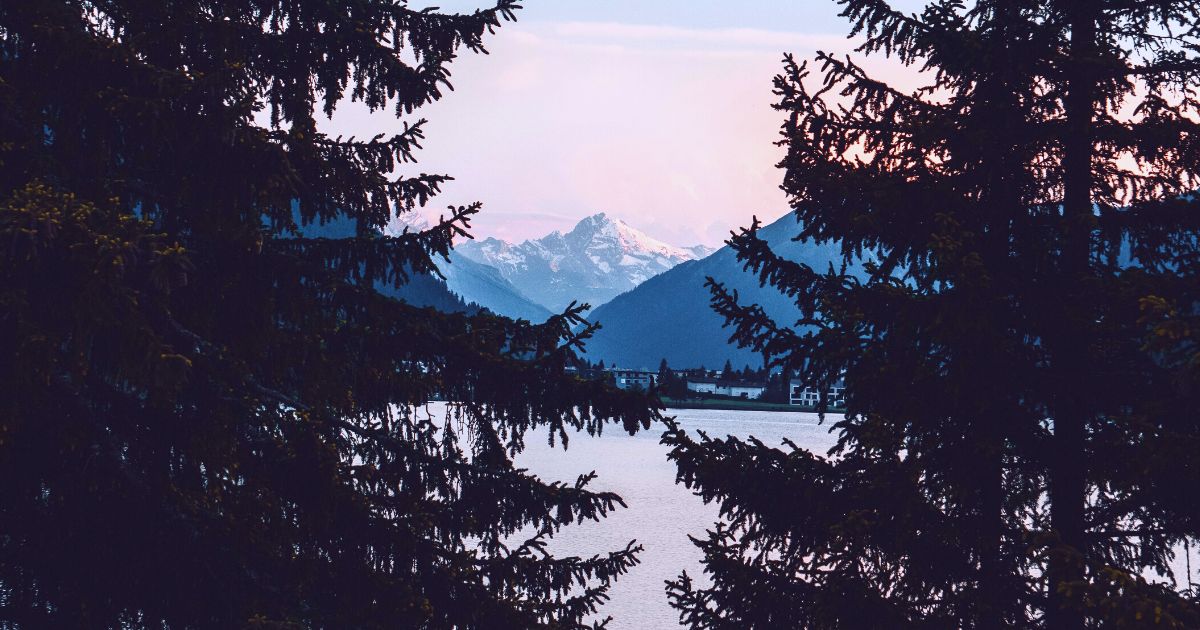 For more than 50 years, influential leaders from around the world have been traveling to Davos, Switzerland for the annual World Economic Forum (WEF) meeting. The idea behind hosting the gathering in Davos is that leaders, situated high in the Alps, can temporarily let go of their everyday obligations and find new perspectives on the most pressing business and policy issues of the day. In recent years, climate change has dominated the Davos agenda. But it hasn’t always been that way.

This year’s WEF annual meeting comes in the wake of an underwhelming COP27. The theme of this year’s gathering, Cooperation in a Fragmented World, says it all. With the impacts of climate change mounting, we need new models of cooperation more than ever. What ideas might we expect from leaders gathered in the “Magic Meeting Place” this year, albeit without any snow?

A short history of Davos

Before there was a World Economic Forum, there was the European Management Forum. Professor Klaus Schwab, who still hosts the annual meetings today, brought together 400 of Europe’s top CEOs in Davos for the first convening in 1971 to discuss U.S. business management practices. In 1974, political leaders were added to the invite list. The convening became known as the World Economic Forum in 1987.

Davos is an invite-only event that is known for bringing together the top echelons of business, government, and society: CEOs, heads of state, and billionaires. It’s a place where the people in the world with the most money and power converge to network, ideate, and pursue opportunities that blend their resources to achieve new breakthroughs in common challenges.

Highlights from past meetings include the 1988 Davos Declaration between Turkey and Greece, the first ministerial meeting between North and South Korea in 1989, key discussion on German reunification also in 1989, and a milestone meeting between South African President de Klerk met Nelson Mandela and Chief Mangosuthu Buthelezi in 1992. The WEF was formally recognized as an international organization in 2015. Today, the organization is increasingly focused on catalyzing public-private sector cooperation.

In recent years though, a new group has made its way into the ranks of the Davos crowd: climate experts and activists.

How climate change made it to Davos

Surprisingly, as recently as a decade ago, climate change did not feature on the Davos agenda, and it wasn’t until 2017 that climate scientists were given a formal slot to present. Today, more than a quarter of the main panel discussions at Davos are linked to the issue of climate change. We have a group of determined climate scientists to thank for that.

It was Professor Gail Whiteman who first had the idea to set up the Arctic Base Camp outside of the Berghotel Schatzalp hotel in Davos to draw attention to climate change and the importance of the Arctic in managing climate risk. Davos, and its ability to draw the most powerful people, provided the perfect opportunity to “speak science to power.”

Since then, the World Economic Forum has elevated climate change in its priorities, building out a team of more than 100 to focus on environmental issues and mobilize private sector climate action. The Alliance of CEO Climate Leaders, which includes more than 80 global companies, is an example of that work. The group has published open policy letters on Net Zero strategies as well as carbon removal, and convenes different working groups to support knowledge-sharing between industries. At Davos in 2020, European Commission president Ursula von der Leyen and other political leaders made a case for widespread carbon pricing, but no breakthroughs were achieved and the issue remains divisive. Instead, leaders agreed to a “1 trillion tree” initiative.

Climate change may be more of a WEF priority, but the forum has yet to yield achievements to reduce global emissions–the call that Greta Thunberg, Al Gore, and others have been championing loud and clear at Davos. Fossil fuel emissions in 2022 hit record levels. To make the hard emissions cuts we need, many of the leaders in Davos need to be on board to make the hard decisions that may compromise short-term gains in favor of a better future. That’s why Davos has become such a target in recent years for climate scientists and activists to get out their messages.

Prospects for this year

Extreme weather globally is raising the alarm across every sector, country, and community. A snowless Davos this year serves as a visible reminder of the impacts of climate change to all the leaders gathering there this week. A major focus this year is on how to avoid a global recession and how to manage the energy crisis stemming from Russia’s war with Ukraine. The current circumstances put additional strain on global cooperation to address climate change. It’s incumbent upon those in Davos this week, including a record number of business leaders, to build momentum for the strategies that prioritize economic and societal resilience–to not just climate change, but to conflict, pandemics, etc.

The vulnerability of economies and societies is intrinsically linked to how leaders respond to climate change. This realization is also what is elevating climate adaptation in global climate conversations recently. With more private sector focus on adaptation and climate-resilient investments, there’s more attention than ever on how to incentivize and invest in climate adaptation solutions. New regulations like the EU Taxonomy further encourage this shift.

The leaders in Davos are some of the most influential decision-makers to come together with unparalleled ability to recognize and act on the globally interconnected risks of climate change. The private sector in particular can play a powerful role in accelerating climate action, and the signals from Davos this week will be watched carefully by supporters and critics alike.

To stay up-to-date with the latest news and insights from Cervest, subscribe to our newsletter.