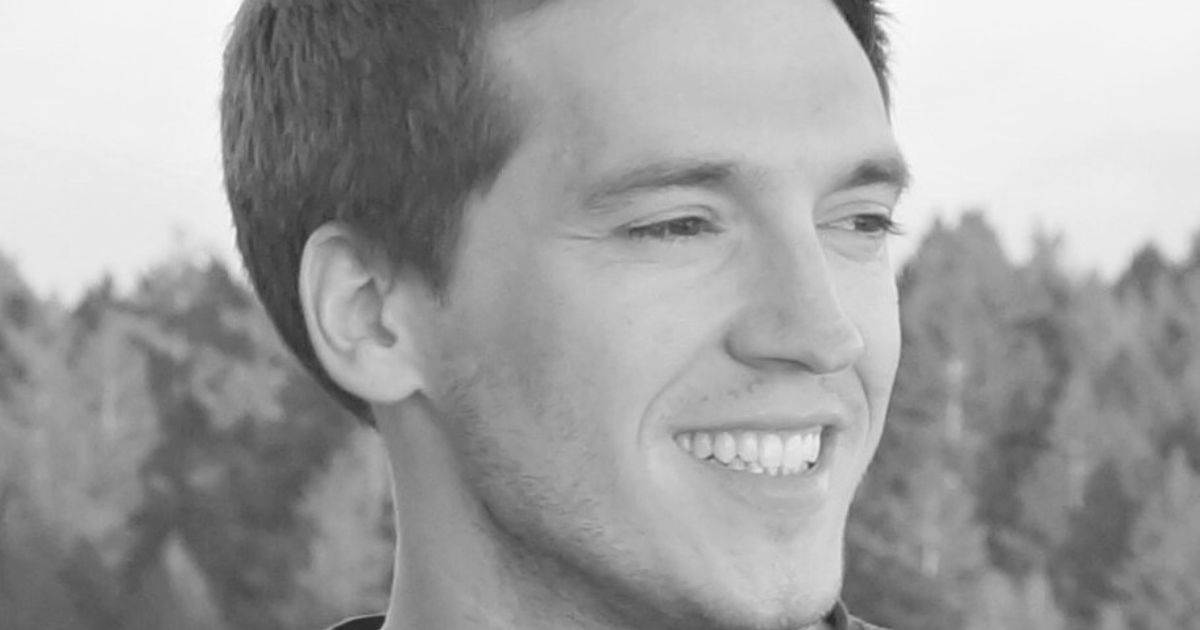 We are excited to add another world-renowned expert to the Cervest Climate Intelligence Council (CIC): Zen Matoshi. Matoshi brings a trifecta of experience in low carbon transport, infrastructure innovation and investment, and climate technology to the CIC, which was established to accelerate awareness and adoption of climate intelligence as a critical resilience-building tool for public and private sectors in the 21st Century.

Currently an investor in climate tech, Matoshi has helped raise US$ billions for the space. He played a leading role in establishing Hyperloop Transportation Technologies, a US-based research company focussed on global development of commercial hyperloop transport systems, serving as a senior advisor. He is also a founding member of ZETA, the Zero Emissions Transportation Association, an advisor to electric aviation company Bye Aerospace, sits on the Board of several startup companies and is an avid environmentalist.

“While I’m a staunch advocate for the reduction of greenhouse gas emissions through better, smarter technology, I’m also keenly aware that carbon reduction is only part of the solution,” said Zen Matoshi. “Like Cervest I believe managing and mitigating physical risk is critical, especially when it comes to global infrastructure. Decisionmakers need to know the impact of climate on their business and the impact of their business on climate in a granular, quantifiable form. Climate intelligence provides the granular, asset-level information needed to make informed decisions about the impact of climate change on our buildings, roads, waterways – you name it. And that kind of knowledge is power. I look forward to working with the other CIC members to help elevate and integrate climate intelligence across industry and innovation alike.”

Matoshi joins current CIC members including Carol Browner, Former Head of the EPA, Dr. Nadia Schadlow, Former National Security Advisor and Senior Fellow at Hudson Institute, David Sobotka, Former Head of Fixed Income at Merrill Lynch, and Dr. Karen McKinnon, Assistant Professor of Statistics and the Environment at UCLA. CIC members bridge the worlds of science, policy, finance, technology and business and work alongside Cervest to advocate for asset-level business intelligence to become central to decision-making and investment, and to champion climate intelligence as a critical instrument in the race for businesses and governments to adapt with climate change.

The CIC’s work comes at a critical point in the climate crisis. Reports from the IPCC and other experts continue to highlight how the persistent rise in global warming is triggering more volatile and frequent extreme weather – and what that is costing us. In the U.S. alone last year, losses topped $145 billion. We need to simultaneously decarbonize and build asset-scale resilience in order to protect our economic, social and environmental security, and climate intelligence will help make this possible.

“Climate intelligence is quite literally a decision-making ‘superpower’ that will help all of us unlock new opportunities and make better decisions about climate adaptation, at scale,” said Iggy Bassi, founder and CEO of Cervest. “With the help of the CIC, we plan to put climate intelligence at the core of every business, government and investment decision in the next five years.”