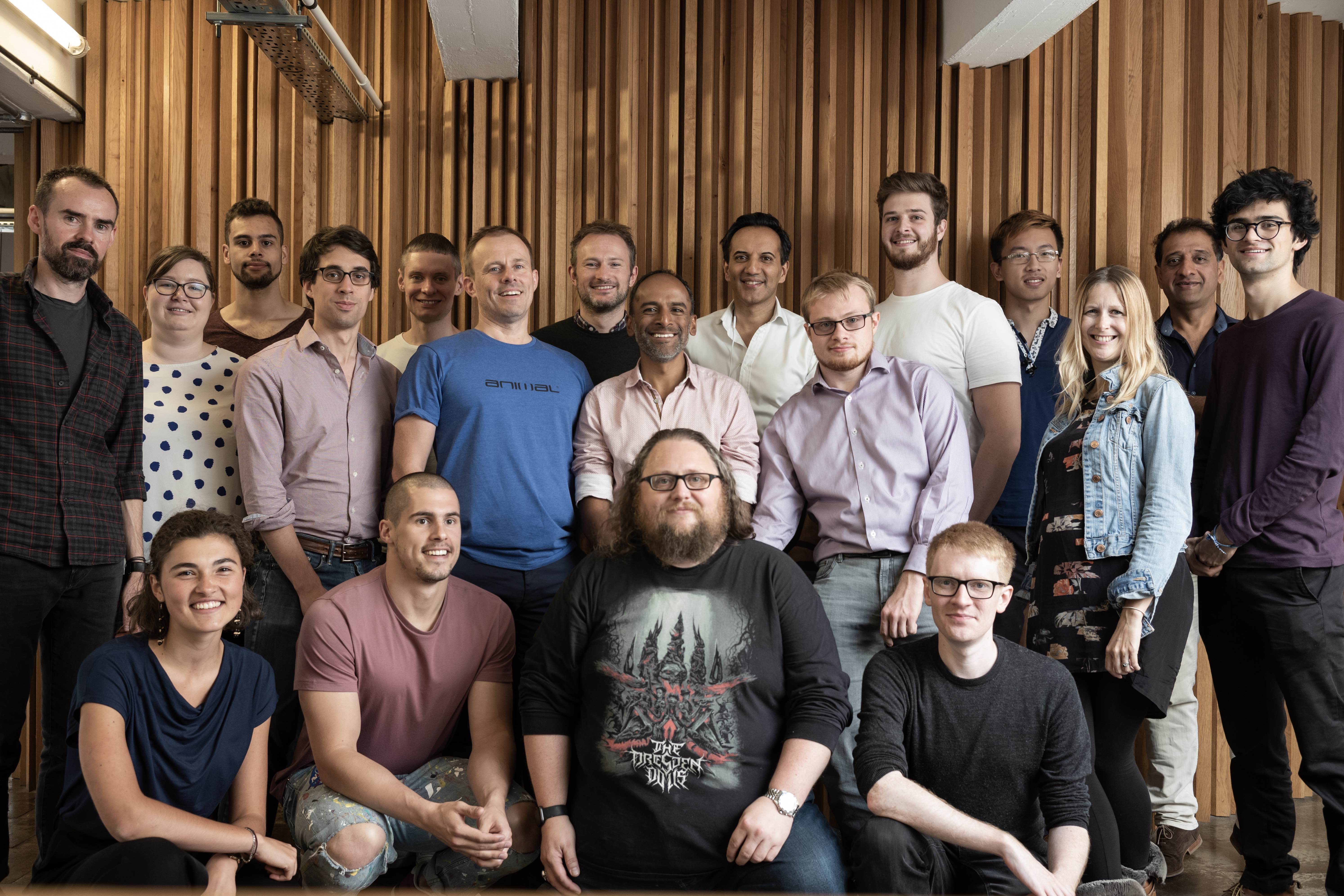 Cervest secures £3.7m to fund platform capable of forecasting how Earth’s climate is impacting businesses, national security and the wider society in real-time

Cervest – the leader in Earth Science AI – has closed a £3.7m investment round to fund the launch of a revolutionary real-time, climate forecasting platform; a platform with the power to help decision makers manage risk, inform policy and one that could even help solve Earth’s most pressing environmental problems.

Led by deep-tech investor Future Positive Capital, with co-investor Astanor Ventures, the pre-Series A funding round was oversubscribed on its initial £2.5m target and brings the company’s total to more than £4.5m.

Built on three years of research and development by a team of world-leading scientists, mathematicians, developers and engineers, Cervest’s Earth Science AI platform is capable of analysing billions of data points to forecast how changes in the climate will impact the future of entire countries right down to individual landscapes, anywhere in the world.

It does this by combining research and modeling techniques taken from proven Earth sciences – including atmospheric science, meteorology, hydrology and agronomy – with artificial intelligence, imaging, machine learning and Bayesian statistics.

Using vast collections of satellite imagery and probability theory, the platform can accurately identify signals, or early-warning signs, of extreme events such as floods, fires, and strong winds. It can spot changes in soil health, and identify water risk.

The power of using this Earth Science AI approach is the platform’s ability to transform the day-to-day and strategic decision-making of managers operating in risk, insurance, investment, infrastructure, CPG and public policy, as well as farmer co-operatives. This is also its unique selling point.

Cervest’s platform could reveal to a multinational the optimum location to build a new factory before any investment is risked. The platform could warn a leading wheat grower that their crop yield isn’t expected to meet its targets next year, meaning the farmer could better manage their reserves to avoid food shortages. It can be used by insurers to help them set premiums for the next 12 months, or inform governments on a wide range of policies, including security threat risks caused by climatic and natural capital fluctuations. For example, a 2014 study attributed, in part, the 2011 civil war in Syria was fuelled by droughts and the lack of freshwater having a detrimental impact on the region’s economy, which led to unrest.

These forecasts are updated in real-time, via a scalable personalised and filtered dashboard, and can be used to model how any chosen region is expected to change over the coming weeks, months and even decades. A customer can run vast numbers of simulations on specific regions to show all the possible outcomes and these queries can be as specific as: “Where should we source maize from in 2022 if the temperature in a region rises by 2-degrees?,” as an example.

Between them, Cervest’s team comes from a network of more than 30 universities, including Imperial College, The Alan Turing Institute, Cambridge, UCL, Harvard and Oxford, and has published more than 60 peer-reviewed scientific papers. Its unique, multi-discipline approach enables Cervest to simultaneously tie together the multifaceted elements that contribute to our planet’s increasingly volatile climate – across multiple regions.

The platform has been tested and its algorithms are being refined with a number of global companies, including Syngenta, McVitie’s and Lantmännen. Cervest will use its recent investment to grow the business by hiring outstanding talent, securing new customers and continuing to generate proprietary data assets.

A beta version of the platform is due to launch in Q1 2020 and will be designed with risk practitioners in the financial, insurance, government and CPG sectors, working across disclosure, supply planning, investment, sustainability and policy, in mind. Cervest is initially focusing on European markets. It is on target to have the entirety of Europe mapped ahead of the beta launch, after which it will complete mapping the rest of the world.

Leading the investment,Sofia Hmich, Founder, Future Positive Capital said: “Our mission is to back companies that use deep tech – and the sharpest and most ambitious minds – to solve the world’s most pressing problems. Making crucial decisions in the face of climate uncertainty is one of them and Cervest is doing just that. With reports suggesting we have fewer than 60 years of farming left unless drastic action is taken, the need for science-backed decisions could not be greater. Businesses and policy makers hold the key to change and with access to Cervest’s proprietary AI technology they can start to make that change a reality at low cost – before it’s too late.”

Iggy Bassi, Founder & CEO, Cervest said: “We are delighted Future Positive Capital and Astanor Ventures have joined our journey. Our goal is to empower everyone to make informed decisions that improve the long-term resilience of our planet. Today decision-makers are struggling with climate uncertainty and extreme events and how they are affecting their business operations, assets, investments, or policy choices."

“Our world-class team has designed an Earth Science AI platform to quantify both short- and long-range risks to ensure mission-critical decisions are informed in real time. The potential is huge to radically alter the ability to quantify and personalise interconnected risks for users across any space and time at low cost and at mass scale.”

Cervest is pioneering Earth Science AI to empower businesses, governments and land managers to adapt to climatic and extreme events. Using its research-led machine learning, Cervest streams a variety of ‘signals’ that predict and quantify climate impacts on land-based processes and assets. It brings clarity and personalisation to critical decisions to mitigate risk, inform smart adaptation and optimise investments – whilst supporting the restoration and resilience of our planet and its people. www.cervest.earth

Future Positive Capital backs companies that use advances in artificial intelligence, synthetic biology, genetics and other deep technologies to solve the world’s most pressing challenges such as sustainably feeding the world’s growing population, combating climate change and serving the ageing population. The London and Paris-based firm will seek to invest up to €100m of progressive capital at Seed and Series A across Europe. Past investments include Meatable, which is pioneering the next generation of lab-grown meat and BioBeats, the world’s first unified computational platform for preventative mental health. Future Positive Capital’s community-powered platform of 100+ experienced operators, scientists and engineers helps accelerate the development of portfolio companies. www.futurepositivecapital.com

Impact investor Astanor Ventures brings together capital, deep sector expertise and a long track record of leveraging disruptive technologies to bring about a future of food that is nourishing, regenerative, trusted and ultra-fresh. Founded by individuals who have backed some of Europe’s most successful startups, Astanor Ventures helps ambitious, purpose-aligned founders build global companies in the sustainable agri-food sector. www.astanor.com",