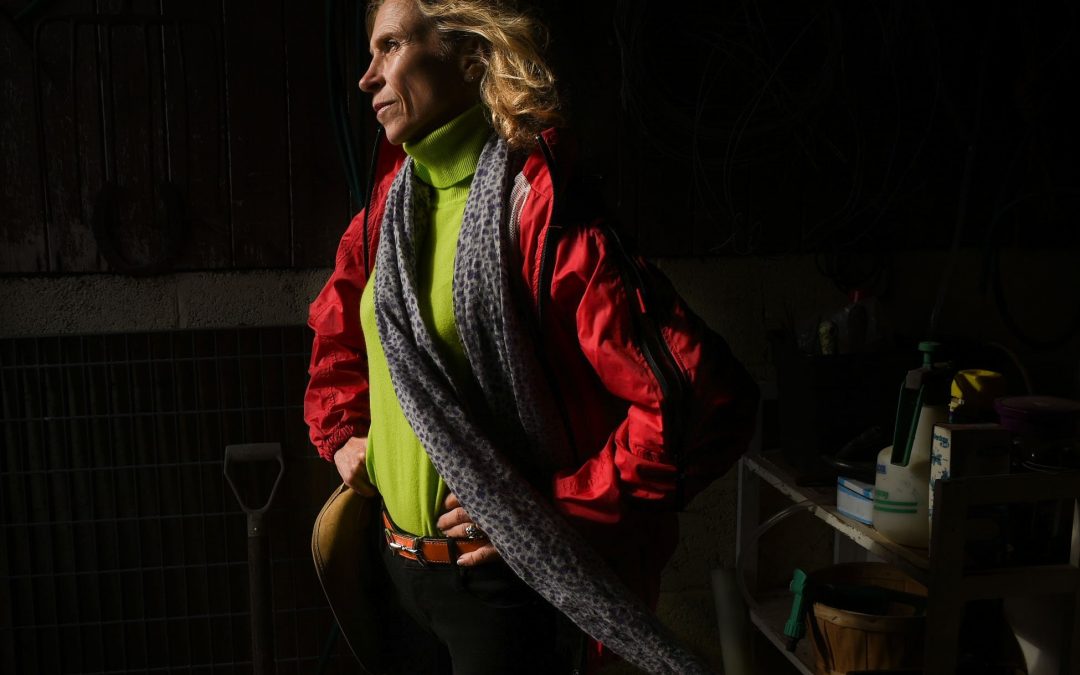 On August 15th, 2021, Rosie Stancer and Pom Oliver departed from London Heathrow to be the first to walk 600km across the world’s youngest desert: Aralkum. Cervest is very proud to be sponsoring Rosie on such a unique expedition.

What’s so important about Aralkum Desert?

Aralkum Desert is the world’s youngest desert and in living memory used to be the Aral Sea. It owes its creation entirely to man. The 17,000sq. km white salt terrain is the desertification of the Aral Sea stretching across modern Uzbek and Kazakhstan.

In 1960, to fuel the thirsty production of cotton, melon, and cereal, the Soviet government cut off the Aral Sea’s two main feeds: the Amu Darya and the Syr Darya rivers. Now, the once bountiful sea, formerly the fourth largest in the world, has been reduced to two small lakes that together are less than 10% of the original size of Aral sea.

The human impact on climate change

This August the IPCC (The Intergovernmental Panel on Climate Change) released its 6th report, unequivocally stating that humans are responsible for climate change. The Aralkum Desert symbolizes man’s impact on the natural world in its crudest form.

Having had no time to evolve, the emerging ecosystem is very different from the vibrant fish populations that once supported local fishing communities. People and their livelihood were dependent on the Aral Sea for tourism as well as fishing. For Rosie, the Aralkum Expedition is as much about understanding the impact that a radically changing planet can have on people as well as on the natural environment.

The loss of such a great expanse of water has resulted in numerous detrimental climate impacts. Notably, winters are colder, summers are hotter, and the newly exposed and very salty sea bed is a key driver for Central Asian dust storms.

This is a story that decision makers lacked the Climate Intelligence to predict. At Cervest, we are on a mission to make Climate Intelligence open to all, so that everyone can make better informed decisions to protect against, adapt to, and become more resilient toward real climate risk – now and in the future.

Raising awareness of man's impact on the natural world

Rosie told us that the Aralkum Expedition is not just about being the first to walk across this man made wasteland. “The truth is this is my first expedition that I genuinely do not know what we will find and what we will learn. It is a human story and I will come back in time for COP26 to share what we all need to know about climate intelligence – first hand.”

By capturing the now desolate seabed through film and photography, Rosie is on a mission to raise awareness of man’s impact on the natural world. The team will be navigating 600km of desolate wasteland as well as meeting the small, remote communities that remain on what was once the sea’s eastern shoreline.

As a non-judgemental expedition, the team will endeavor to uncover penetrating insights into the issues and measures being put in place to restore some sort of balance between this environment, health, and the livelihood of the remaining local peoples.

Cervest is incredibly proud to be sponsoring Rosie and her team on their Aralkum Expedition! We wish them all the best in their efforts and are already eagerly anticipating sharing the updates with you, both at their halfway point and upon their safe return. Keep an eye on our blog for the next installment as we share Rosie’s journey to highlight first-hand, the impact that human-driven climate change is having on the natural world.

If you want to follow Rosie’s journey please do so on: https://rosiestancer.com/.

Cervest is a Certified B Corporation with a vision to democratize access to Climate Intelligence through our open-access platform, driving a shared responsibility to protect the world’s critical assets. Earth Science AI™ is the ground-breaking technology behind Cervest’s Climate Intelligence platform and EarthScan™ product.

Cervest is incredibly proud to be sponsoring Rosie’s Aralkum expedition as she experiences the raw impact humans have already had on the natural world and its communities through climate change.