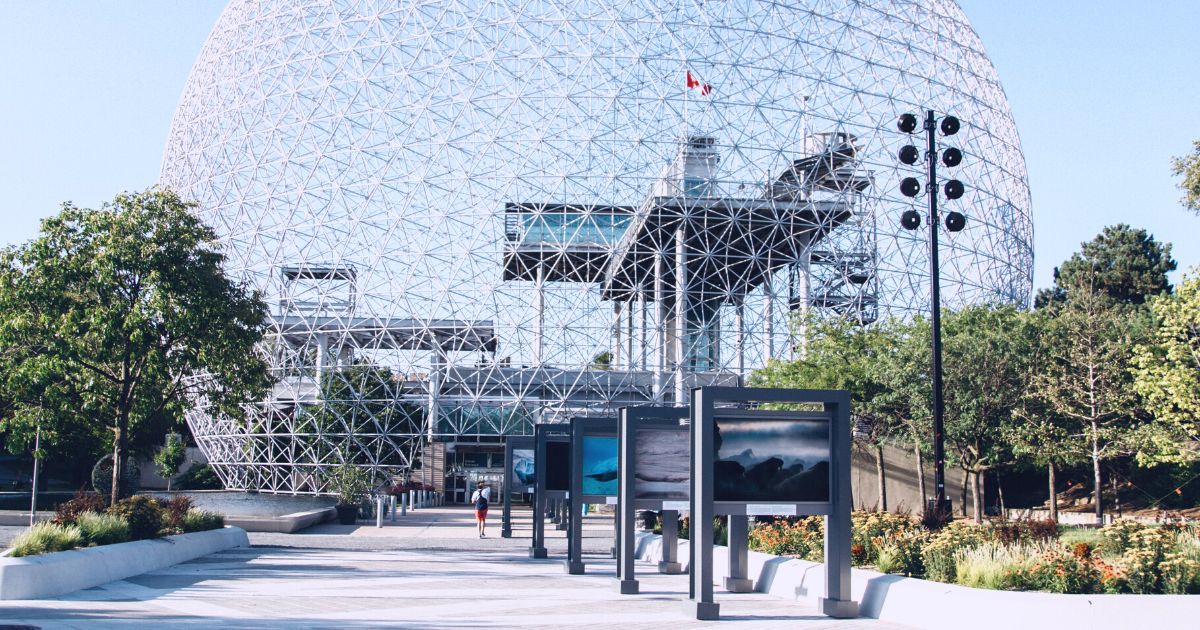 This week, delegates from 190 countries will meet in Montreal, Canada to hash out new agreements to protect nature and wildlife. After a postponement due to the pandemic, the UN Convention on Biological Diversity’s (CBD) 15th Conference of Parties (COP15) is a pivotal opportunity for global leaders to acknowledge the vital role that ecosystems and biodiversity play in supporting human society. It is also increasingly apparent that climate and ecosystems are deeply intertwined – a theme emphasized in this year’s IPCC report.

With unprecedented global attention on the biodiversity crisis, there’s an expectation that COP15 will be a turning point in global cooperation to protect nature and ensure its support for human society–especially in a changing climate. Here’s our take on the conference underway.

What is the UN Convention on Biological Diversity?

The UN CBD emerged from the UN Earth Summit held in Brazil in 1992. Like the UN Framework Convention on Climate Change (UNFCCC), the UN CBD is a global treaty to drive cooperation among its signatories toward shared, global goals. It was ratified in 1993 with 163 country signatories. Today the U.S. is the only country in the world that is not a party to the Convention.

The main objectives of the UN CBD are:

Signatories to the UN CBD convene every two years at the Conference of Parties. The first Biodiversity COP took place in 1994 in the Bahamas. COP15, which was originally scheduled for 2020, was postponed due to the pandemic. The first part of COP15 took place last year in Kunming, China. The second half of COP15 in Montreal, Canada, will build on last year’s discussions and is expected to draw record attendees and media attention.

What to expect at COP15

There is more recognition than ever of nature’s role in supporting human health and well-being, such as providing food and water, regulating environmental conditions (air purification, carbon sequestration and protecting against hazards such as floods and wildfires), and supporting recreation and cultural or spiritual practices. These services are worth an estimated USD125 trillion annually, and more than half of the world’s GDP is moderately to highly dependent on them.

The goal of COP15 is to finalize and sign the Post-2020 Global Biodiversity Framework, dubbed the Paris Agreement for biodiversity. There’s significant pressure to find consensus on more than 20 biodiversity targets included in the draft framework, which covers everything from conservation and restoration, use of pesticides, pollution, plastics, management of invasive species, the role of subsidies in supporting activities that harm nature, and more.

An agreement to protect 30% of lands and oceans by 2030 is particularly prominent on the agenda. Ultimately, advocates are seeking commitments that can make the world “nature positive” by 2030, which involves expanding and enlivening ecosystems beyond their current states. But it isn’t just governments who are wary of committing to ambitious targets like these. Indigenous people are rightfully concerned that conservation interests will further impose on their land rights. Ideally, COP15 will elevate the role of Indigenous people in ecosystem stewardship and effective practices that date back millennia.

Finding consensus on targets is just the first step. The next major challenges are coming up with the funding and accountability mechanisms that are necessary to meet these targets. The world is far from meeting the annual need of USD700 billion to protect nature. Serious commitment to these goals also requires a meaningful review of the USD1.8 trillion of annual subsidies that support activities that are harmful to nature.

Further complicating matters is the reality that large portions of the Earth’s “natural capital” are located in developing countries, which are the most vulnerable to climate change. Just as the lack of financing is a major barrier to climate action, global government and business leaders have failed to devise financing strategies to protect nature and biodiversity. However, there’s opportunity for the worlds of climate change and biodiversity to merge both to more efficiently deploy capital to address both issues, and as a way to channel financing to developing countries to adapt to climate change and provide compensation for their stewardship of natural assets.

What could help the matter is the inclusion of business activities in the consideration of global biodiversity targets. The current draft framework proposes the introduction of disclosure requirements for companies to monitor, assess, and report their impacts on biodiversity. With greater transparency and understanding of human dependencies on nature and what’s at stake, businesses will hopefully step up to adapt their activities and contribute to nature restoration.

As governments work to find consensus on global targets, what’s clear is that human society is already reckoning with the consequences of nature and biodiversity loss. That is fortunately spurring effort from many corners, and this work needs to be resourced and scaled as quickly as possible. Initiatives like the Task Force on Nature-Related Disclosures (TNFD) are moving ahead to transfer lessons from climate-related risk frameworks. At the same time, investors are engaging their clients on nature-related risks like never before through initiatives like Nature Action 100+.

Looking toward 2023, discussion will likely pick up on more ideas such as a voluntary biodiversity credit market to drive action and raise revenue from the private sector. COP15 is elevating the need for urgent action and further underscoring the twin crises of climate change and nature loss–new targets will reinforce and accelerate work underway and hopefully get the world on track to be nature positive.

For more insights – like those shared above by our in-house experts, Dr. Greta C. Vega, Head of Earth Science and Emily Neil, Ecosystem Scientist – subscribe to our newsletter.